What venues for contemporary music ? 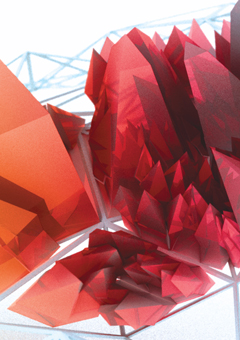 The composer in the city (fourth year)
What venues for contemporary music ?
Survey of venues and perspectives

Beyond the visions that are incomplete, imprecise or often overly tied to the proprietorial context of those who expound them, the ARIAM, the Cdmc and Futurs Composés have joined forces in an enquiry. Its mission is to attempt a precise evaluation of the place contemporary musical creation holds in the venues of the Île-de-France. As these concerts are often ‘split up’ between all-purpose stages, municipal and intercommunal venues, places for specialised teaching, the networks of associations, the festivals… it is important to hear what the parties involved have to say, those who occupy various functions in the chain of diffusion. Their points of view enable the completion of the work of collecting and of quantitative analysis.

ARIAM ÎLE-DE-FRANCE
In partnership with the Cdmc and Futurs Composés
With the support of the Île-de-France region and the Regional Directorate for Culture, Île-de-France - the Ministry of Culture and Communication